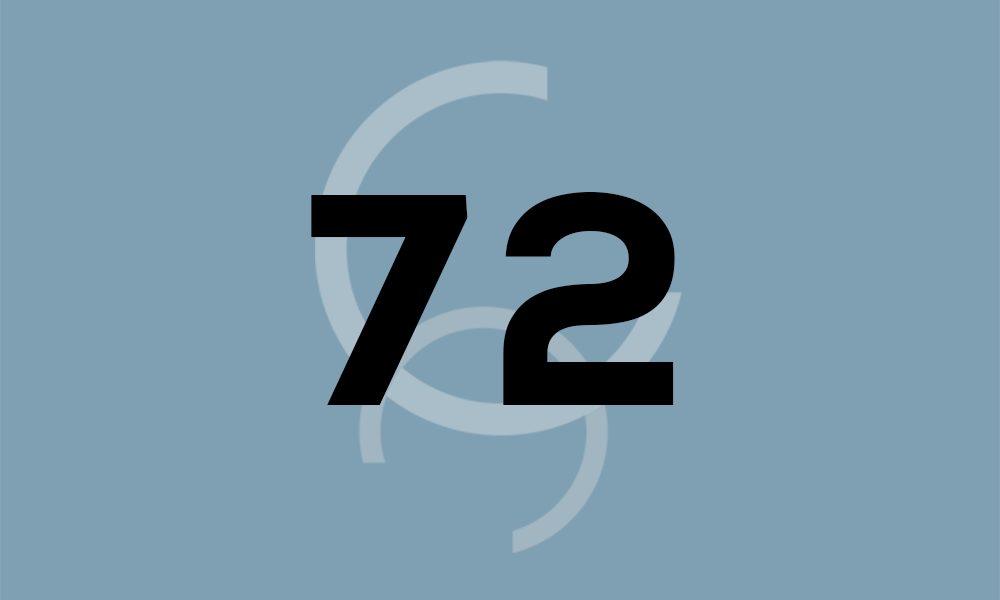 Greetings from Los Angeles! Our dancers have arrived in the California metropolis. This week the company will rehearse on the stage of the Dorothy Chandler Pavilion for two elaborate productions. John Neumeier’s ballets „Bernstein Dances“ and „St. Matthew Passion“ will premiere in Los Angeles on March 11 and March 12, respectively, and will be performed several times in rotation. In order for this to be successful, the stage technology must be installed right at the beginning in such a way that it can function for the entire guest performance period. Due to that, our technical stage crew flew to Los Angeles one week before the company.

In „Bernstein Dances“ there will be an innovation that has not been seen before, and which presented an additional challenge for the colleagues in the area of sound and stage technology. Right at the beginning of the ballet we hear the rousing sounds of Bernstein’s „Candide Overture“. On the right half of the stage, three large-format photos of Leonard Bernstein alternately light up on an LED wall.

At the end of the overture, a video of a historic video recording of Bernstein is projected on this wall, giving the viewer the illusion that he is conducting the live music. One could also think that Bernstein himself is dancing when he conducts, so energetic and expressive are his facial expressions and gestures – „Bernstein dances“.

Photo: Setting up the LED wall with historic Bernstein photos on the stage of the Dorothy Chandler Pavilion © Matthias Kieslich

In the run-up to the LA tour, John Neumeier expressed the wish that the individual picture motifs should alternate much more quickly. „John wanted it to really pop: candy-colored – like on Broadway!“ says our sound engineer Matthias Kieslich, who was still in Hamburg looking for more historical Bernstein photos. The photos were adapted to the special image format for the LED wall. In addition, the new photo sequence results in not just one video, but three Bernstein videos played at the same time.

But there was a catch: the in-house LED wall had to stay in Hamburg, as it had long since been scheduled for other opera productions. A new LED wall was needed, as cost-effectively as possible.

A total of 72 high-quality LED panels were procured within a very short time. The white squares, the so-called panels, are each 50 x 50 centimeters in size. The fully assembled LED wall is 3 meters wide and 6 meters high.

„This offers a new dimension of color, even razor sharp at a distance,“ Matthias said. The American public will be the first to marvel at the new photos and videos in this high resolution.

The 72 panels were packed securely in individual crates that were shipped in a container once across the ocean to Los Angeles. Matthias and his colleagues unpacked the boxes on site and set up the LED wall on the stage of the Dorothy Chandler Pavilion.

Six steel cables, each 7 meters long, drive the LED wall all the way up above the stage – as soon as the „Candide Overture“ sounds in the ballet, the LED wall is lowered to the desired position on the stage.

Photo: A look upwards is worthwhile. The LED wall is supported by 6 steel cables. Before it is used, the LED wall must not be seen from the auditorium. © Matthias Kieslich

Can you guess how heavy such an LED wall is? The steel cables must be able to withstand quite a bit of weight, because the wall weighs around 850 kilograms!

We are already very excited and look forward to the very first use of the new LED wall at the LA premiere of John Neumeier „Bernstein Dances“ on March 11!